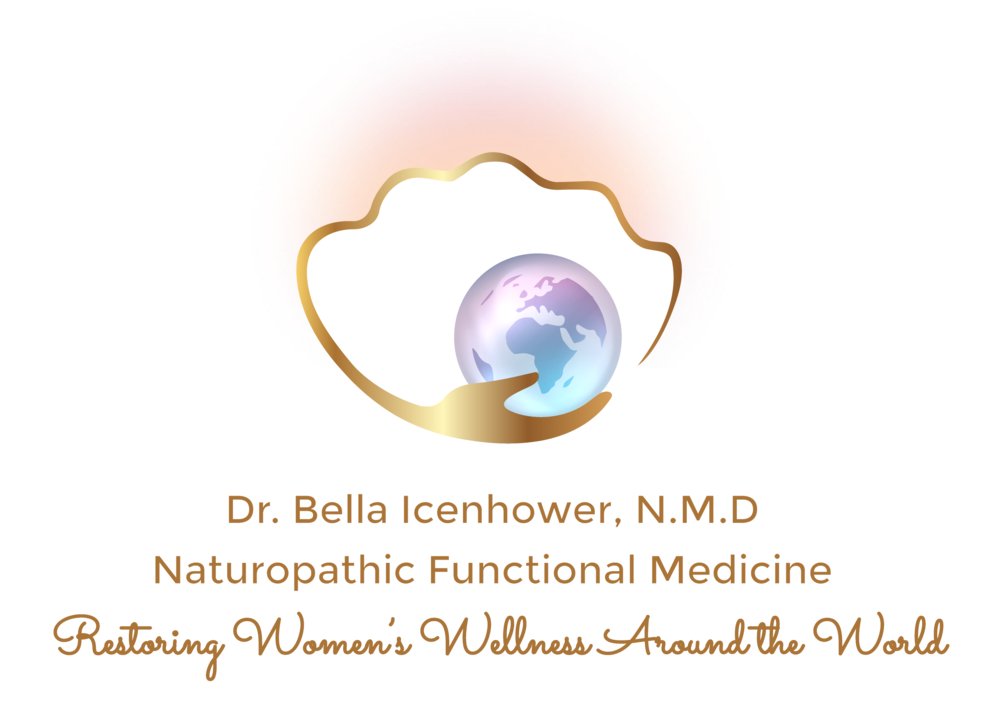 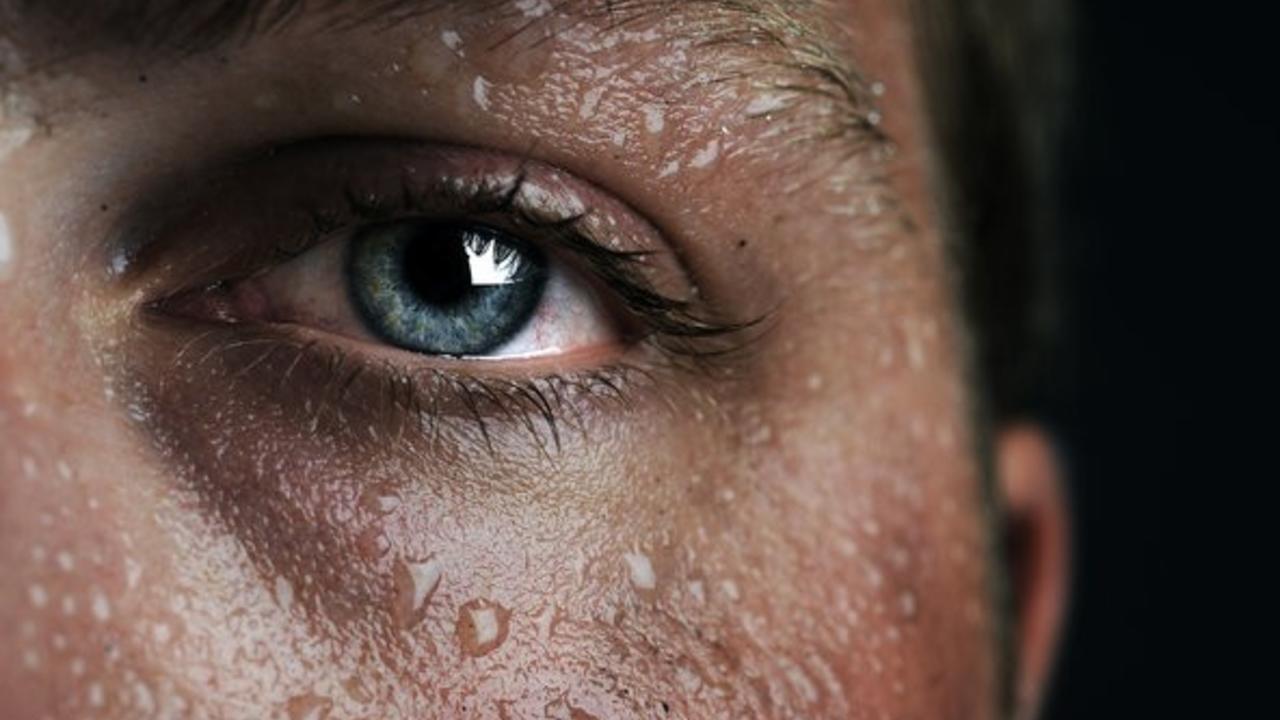 Exercise not only appears to keep skin younger, it may also even reverse skin aging in people who start exercising late in life, according to surprising new research.

As many of us know from woeful experience, our skin changes as the years advance, resulting in wrinkles, crow’s feet and sagging skin. This occurs because of changes within our layers of skin. After about age 40, most of us begin to experience a thickening of our stratum corneum, the final, protective, outer layer of the epidermis, itself the top layer of your skin. The stratum corneum is the portion of the skin that you see and feel. Composed mostly of dead skin cells and some collagen, it gets drier, flakier and denser with age.

At the same time, the layer of skin beneath the epidermis, the dermis, begins to thin. It loses cells and elasticity, giving the skin a more translucent and often saggier appearance.

These changes are independent of any skin damage from the sun. They are solely the result of the passage of time.

But recently, researchers at McMaster University in Ontario began to wonder if such alterations were inevitable. Earlier studies at McMaster involving mice that were bred to age prematurely had shown that a steady regimen of exercise could stave off or even undo the signs of early aging in these animals. When members of this breed of mice remained sedentary, they rapidly grew wizened, frail, ill, demented, and graying or bald. But if they were given access to running wheels, they maintained healthy brains, hearts, muscles, reproductive organs, and fur far longer than their sedentary labmates. Their fur never even turned gray.

Of course, we humans long ago swapped our fur for naked skin. But if exercise could keep animals’ outer layer from changing with age, it might, the researchers speculated, do the same for our skin.

To test that possibility, the scientists first gathered 29 local male and female volunteers ages 20 to 84. About half of the participants were active, performing at least three hours of moderate or vigorous physical activity every week, while the others were resolutely sedentary, exercising for less than an hour per week. Then the researchers asked each volunteer to uncover a buttock.

“We wanted to examine skin that had not been frequently exposed to the sun,” said Dr. Mark Tarnopolsky, a professor of pediatrics and exercise science at McMaster who oversaw the study, which was presented this month at the American Medical Society for Sports Medicine annual meeting in New Orleans.

The scientists biopsied skin samples from each volunteer and examined them microscopically. When compared strictly by age, the skin samples overall aligned with what would be expected. Older volunteers generally had thicker outer layers of skin and significantly thinner inner layers.

But those results shifted noticeably when the researchers further subdivided their samples by exercise habits. They found that after age 40, the men and women who exercised frequently had markedly thinner, healthier stratum corneums and thicker dermis layers in their skin. Their skin was much closer in composition to that of the 20- and 30-year-olds than to that of others of their age, even if they were past age 65.

But as the researchers realized, other factors, including diet, genes and lifestyles, might have influenced the differences in skin condition between the exercising and sedentary groups. It was impossible to know whether exercise by itself had affected people’s skin or been incidental to lucky genetics and healthy lives.

So the researchers next set a group of sedentary volunteers to exercising, after first obtaining skin samples from their buttocks. The volunteers were aged at 65 or older and, at the study’s start, had normal skin for their age. They began a fairly straightforward endurance training program, working out twice a week by jogging or cycling at a moderately strenuous pace, equivalent to at least 65 percent of their maximum aerobic capacity for 30 minutes. This continued for three months. At the end of that time, the researchers again biopsied the volunteers’ skin.

But now the samples looked quite different, with outer and inner layers that looked very similar to those of 20- to 40-year-olds. “I don’t want to over-hype the results, but, really, it was pretty remarkable to see,” said Dr. Tarnopolsky, himself a middle-aged exerciser. Under a microscope, the volunteers’ skin “looked like that of a much younger person, and all that they had done differently was exercise.”

How exercise changes skin composition is not completely clear, but in a separate portion of the study, the researchers checked for alterations in the levels of certain substances created by working muscles. Called myokines, these substances are known to enter the bloodstream and jump-start changes in cells far from the muscles themselves. In this case, the scientists found greatly augmented levels of a myokine called IL-15 in the skin samples of volunteers after exercise. Their skin samples contained almost 50 percent more IL-15 after they had been exercising than at the start of the study.

The researchers suspect that additional myokines and substances are also involved in the skin changes related to exercise, Dr. Tarnopolsky said, making it unlikely that any IL-15 pill, salve or injection will ever replicate the skin benefits of a workout.

Nor is there evidence that exercise reverses wrinkling and other damage from the sun, some of which many of us accumulate during outdoor exercise. Still, Dr. Tarnopolsky said, “it is astonishing to consider all of the intricate ways in which exercise changes our bodies” —including the skin beneath our shorts. 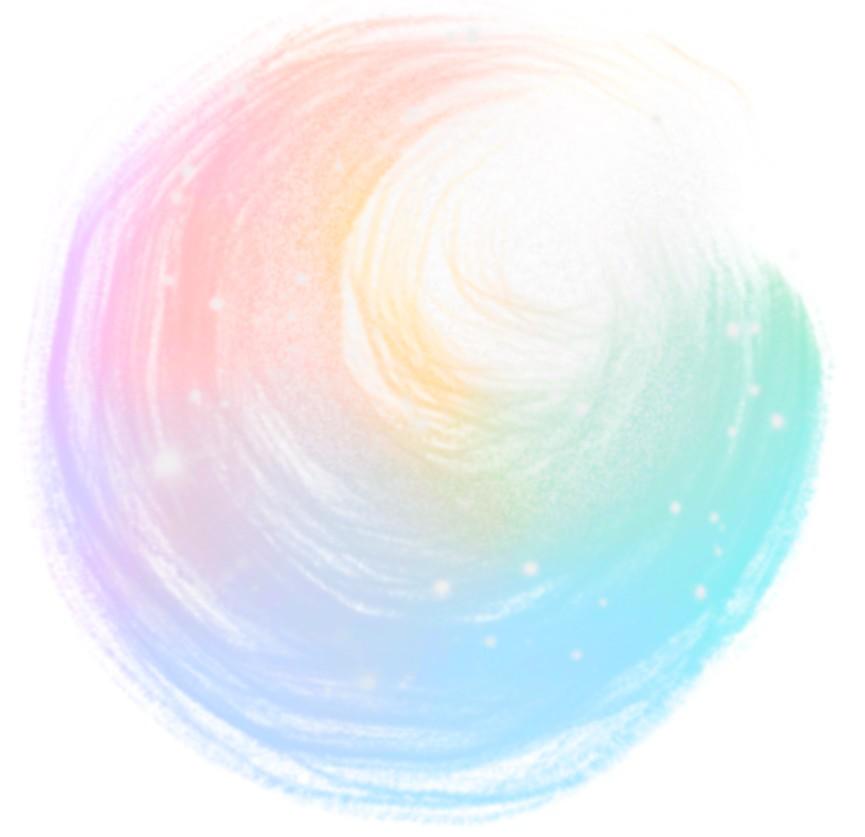 A Little POWer for the Week

Once a week, a pearl of wisdom (pow) in the form of a video and or blog will be sent directly to you which will motivate, inspire and inform you on ways to optimize your health. These are gentle reminders of why, how, and what to do to restore, rejuvenate and replenish your health and vitality!